The Al-Ittihad's program, a hope for the poor of Abyan to address ‎successive conflicts 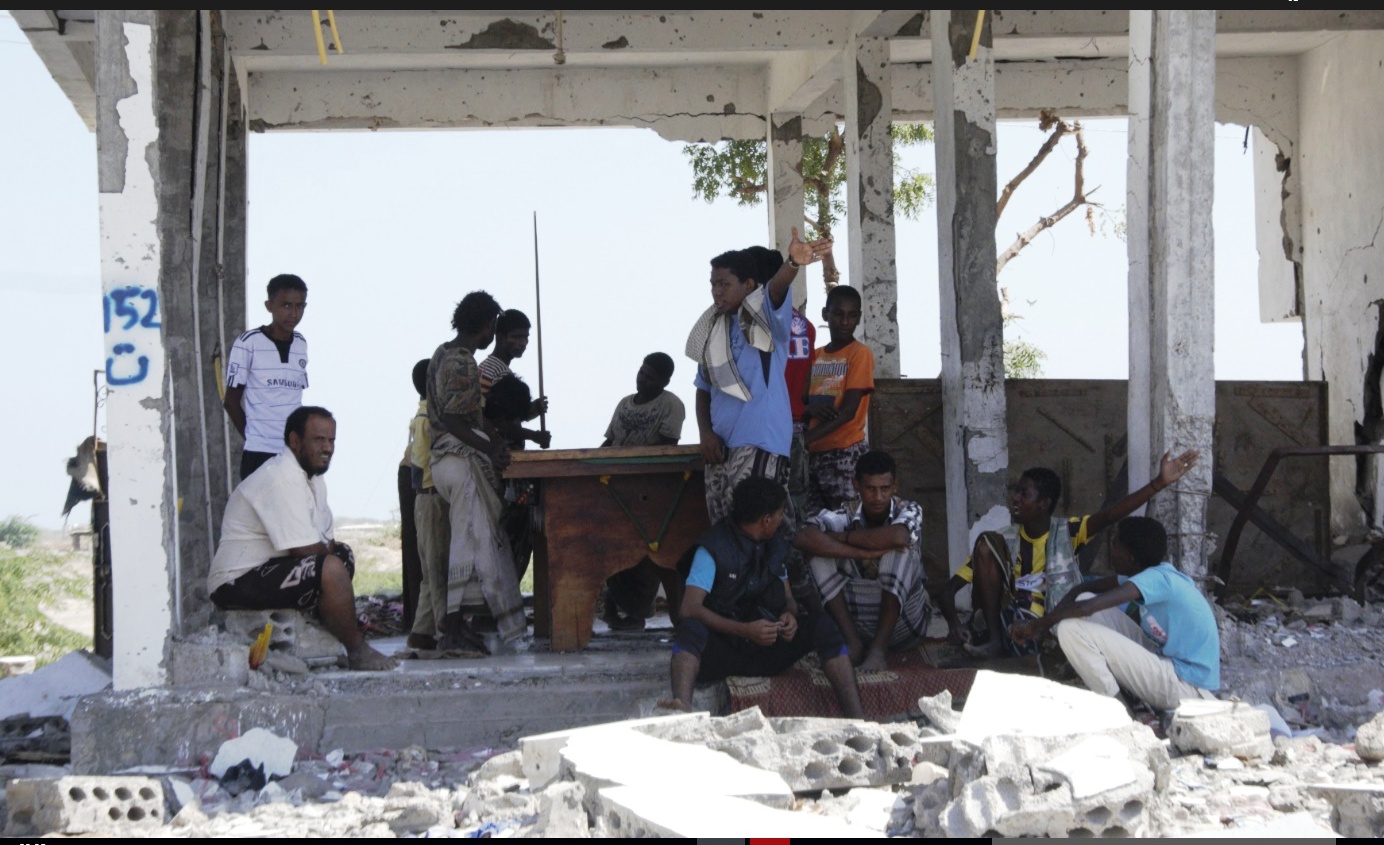 The Al-Ittihad Microfinance Program is the most MFI that has suffered successive wars ‎and the hardest security environment since 2011. The program has encountered many ‎difficulties during the last conflict in 2015, which hit all its operational areas in the ‎governorates of Abyan, Aden and Hadhramaut.

However, its level of flexibility and ‎its multiple experiences with the strongest conflicts in the country made it steadfast. It ‎learned a lot of ways to continue working during emergencies with continuous ‎financial and consultative support from SFD and logistical cooperation from the ‎Yemeni Women's Union and some local institutions. These experiences have helped to ‎improve the efficiency of program management and staff and avoid damage wherever ‎possible‏.‏

The SFD is the sole financier of the program with a total of YER 800 million by the ‎end of 2016. In the beginning of 2016, it rescheduled its YER413 million loans due ‎on the program in order to help it to address its problems because of the 2015 war. ‎

The program has managed to convoy its voice and experience to several competitors ‎of better situation in other governorates that have followed its policy and experiences ‎during emergencies. The program began cooperating with some INGOs interested ‎with such matters such as Action Against Poverty and Garmeen Jameel that provided ‎it with financial and technical support.‎ Due to the recent war of 2015, the program has reached only 3,500 beneficiaries (84% ‎women) with an outstanding portfolio of YER316 million in 2016.

The Executive ‎Director of the program Jawhara Ali Hussein hopes that "the Al-Ittihad program will manage to ‎implement its 2017 plan that aims to reach 5,000 conflict-affected families, and to get ‎access to a grant in order to meet its operational costs and avoid continuing capital ‎erosion, as well as technical and advisory support in crisis management, provision of ‎relief to affected clients."‎