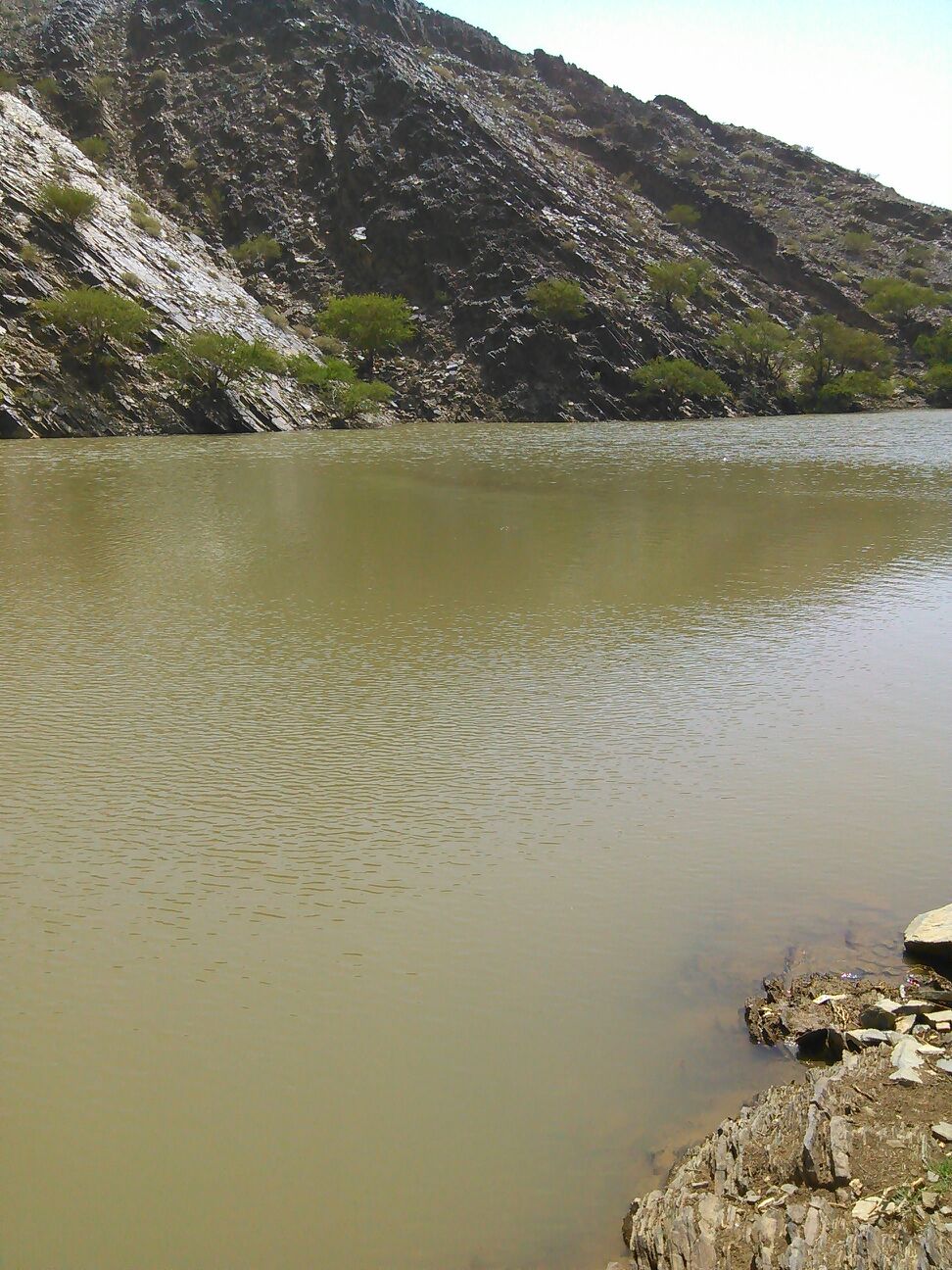 Three out of every four Yemenis suffer from water scarcity with the continued practices of wasting ground water for irrigation and domestic uses. Therefore, Yemen has ranked the seventh in the world in water poverty.

This key problem has encouraged the SFD since its early phases to focus most of its projects to maintain sustainable ways to preserve groundwater for the future generations by exploiting and collecting rainwater in several ways. Those methods aimed to continue providing with water for the benefit of the remotest communities rather than losing it out to desert such as the torrential rains that had been running through “Jiwar” villages in Barat Alanan district of Al-Jawf governorate, ending in Al-Jawf desert without making use of it.

The community of Jiwar group of settlements  suffered for a long time from water scarcity and from falling levels of waters of wells that exposed women and children to various dangers during their long trips to fetch drinking water for the population (4,000 people) and livestock of about 732 goats.

Due to the critical situation, the SFD quickly responded to address this problem and save lives by building a water barrier. The project managed to save the inhabitants of these settlements from drought and displacement, which had already begun.

Saeed Ghurabah, a resident of Jiwar pointed out that the SFD built a water barrier with wide participation by the community because of severity of their need for water. He affirmed that the barrier alone has caused significant change and restored life to various sectors of development. The barrier attracted the families that began to displace to return after its appropriate capacity (114,000 m3) provided the village with drinking water throughout the year and ended the risks and hardships of women and children's travels in search of water. It helped boys and girls to attend classes in their school, and yet it attracted women from neighboring villages to fetch drinking water.

In addition, the barrier has yielded in multiple economic returns that the population had not imagined. The farmer Hadban Man'a counts those returns saying, "each creatures living in Jiwar have benefited from the water barrier; livestock have proliferated and 1.5 km2 varied vegetation grew by the base of the barrier and was exploited for grazing sheep and beekeeping."

Hadban pointed out that some sheep died before the barrier was constructed, but the average family possession of sheep rose from 5 to 20 goats today.

The improvement of economic situation has reflected in the development of agricultural environment;  the water barrier fed groundwater for the future and provided irrigation water that encouraged farmers to reclaim new agricultural land and expanded the cultivation of new kinds of profitable fruits and vegetables such as potatoes, corn, barley, pomegranate and clover to feed the sheep the matter which increased income and food security for the local people.

Saeed mentions that the villagers took advantage of the water barrier and established a project to organize the water distribution, prevent dispute and stop wasting it. It also set up a committee to mobilize the community to continuously maintain it and ensure that everyone benefits from it. The project management collected financial contributions from lands owners to buy pipes and valves. The project established a piped network and irrigated farms of the subscribers equitably.